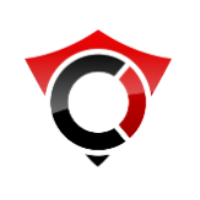 Security PIN on Violations - How is it used

The additional dash and 2 digits at the end of the violations are known as a "Ticket Security PIN".
It may look like it's part of the ticket number, but it's not. It's only used as a password for the ticket when appealing it. 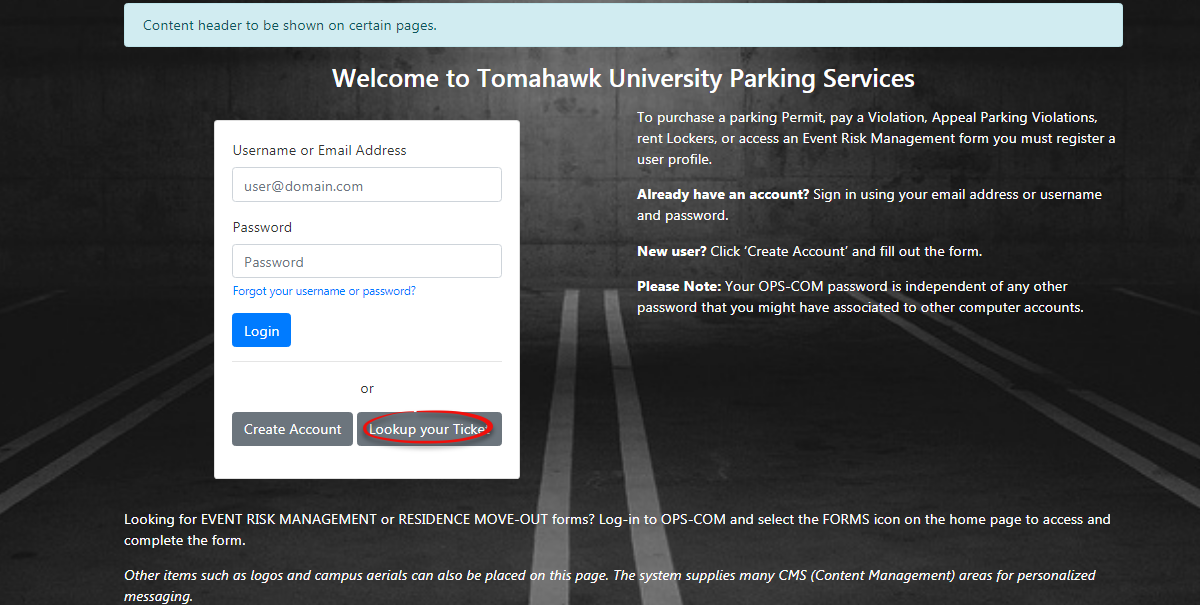 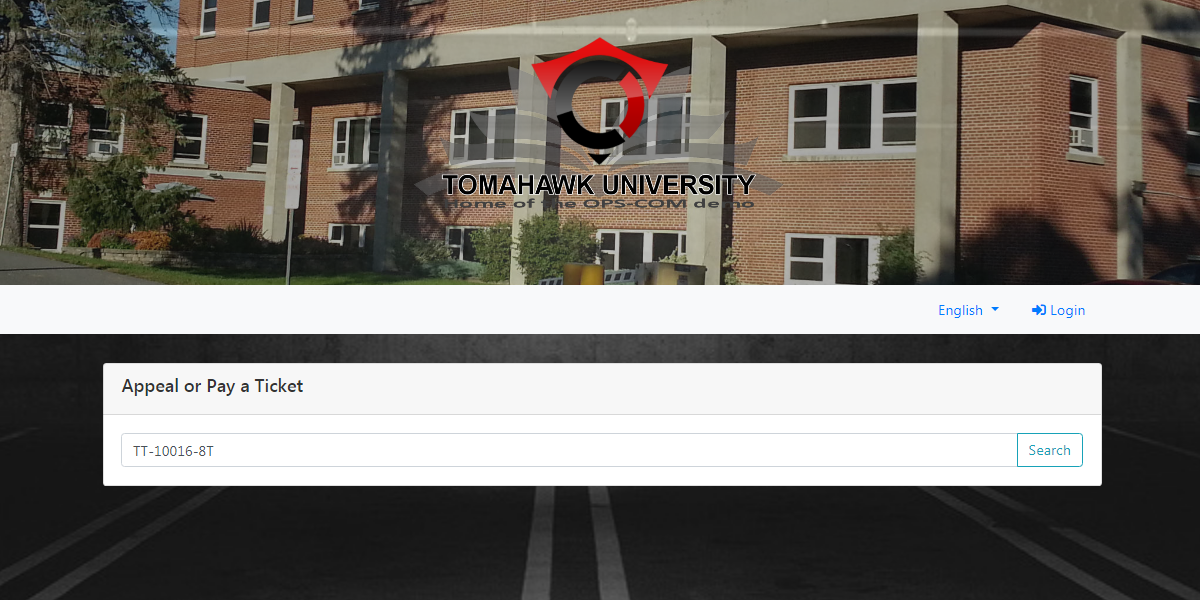 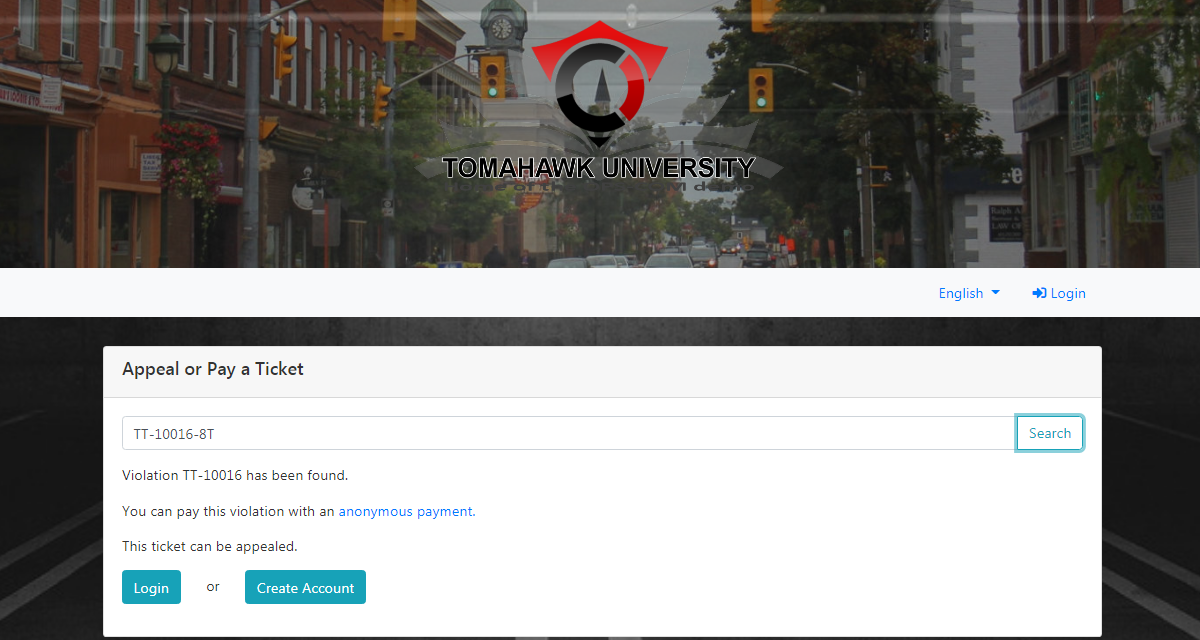